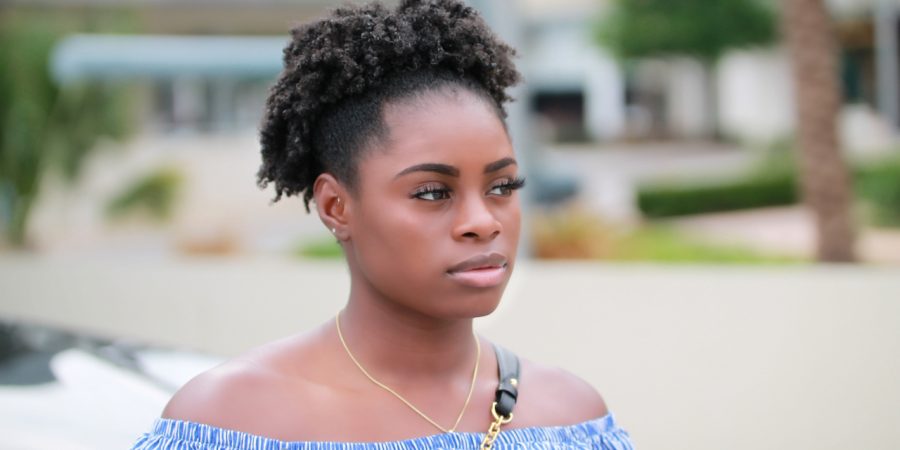 Apri 3rd did not go very well for me. I actually woke up in a really good mood though. However, as the day progressed I began to feel more and more depressed. By the end of the day, I was angry. Let me explain how my day went:

Hubby and I woke up and went to breakfast together. We love to go to either Cracker Barrel or Waffle House. Today(April 3rd) we chose Cracker Barrel. I was doing really good until my hubby mentioned April 3rd. My heart fell straight to the floor.  My heart felt like a ship anchor that had been thrown overboard to the bottom of the ocean.

Tears immediately began to run down my cheek. I tried to hold it in but I just couldn’t. So I just turned my head to the wall and cried. My hubby apologized for mentioning it; he didn’t realize. I had no clue I would break down right in the middle of breakfast; I felt weak. However, I was able to gain control of my emotions and go about the day.

I usually work out around noon at a small gym in the neighborhood but hubby and I decided to do a pool workout together instead. Pool workouts are so intense; talk about full-body workouts. I’m glad I had the courage to go and workout. Working out is a stress reliever for me. I could’ve sat around the house and pigged-out but I didn’t.

I know in the previous post I mentioned releasing some balloons for my angel(son), but I decided to go a different route. I decided to use Chinese Sky Lanterns instead. Chinese Sky Lanterns are like paper hot-air balloons that ascend in the air. It was an epic failure. I should’ve just released balloons like I initially planned. Now I’m mad at myself for not going with my gut instinct. Like why the heck didn’t I have balloons as a backup plan. Ugh!

Hubby and I went to a field down the street from our house to try and release these lanterns. First off, the weather was horrible. The wind was blowing way too hard. Every time I tried to light the lantern, the wind would blow the paper. The first time, the wind broke the paper lantern. The wind kept blowing the fire out. And then the second time the wind blew the paper lantern into the fire.

My hubby didn’t take this day very well either. I can tell he was annoyed. At breakfast, I remember him saying, “Man, I’m so annoyed right now and I don’t even know why I woke up like this.” I had to remind him about what today was. And it began to make a lot more sense to him as to why he was feeling the way he was.

Long story short, my hubby and I did not have a good day. We tried to have a good day, but my plans failed. Our day ended horribly. But I’m glad we had some good. It wasn’t all bad. We will try to light the lanterns again on another day when the wind dies down.

Thank you all for keeping us in your prayers. Also, thank you to those who sent gifts. I appreciate you all for continuously reading my blogs. So far, so good. The rest of the week has been very pleasurable.