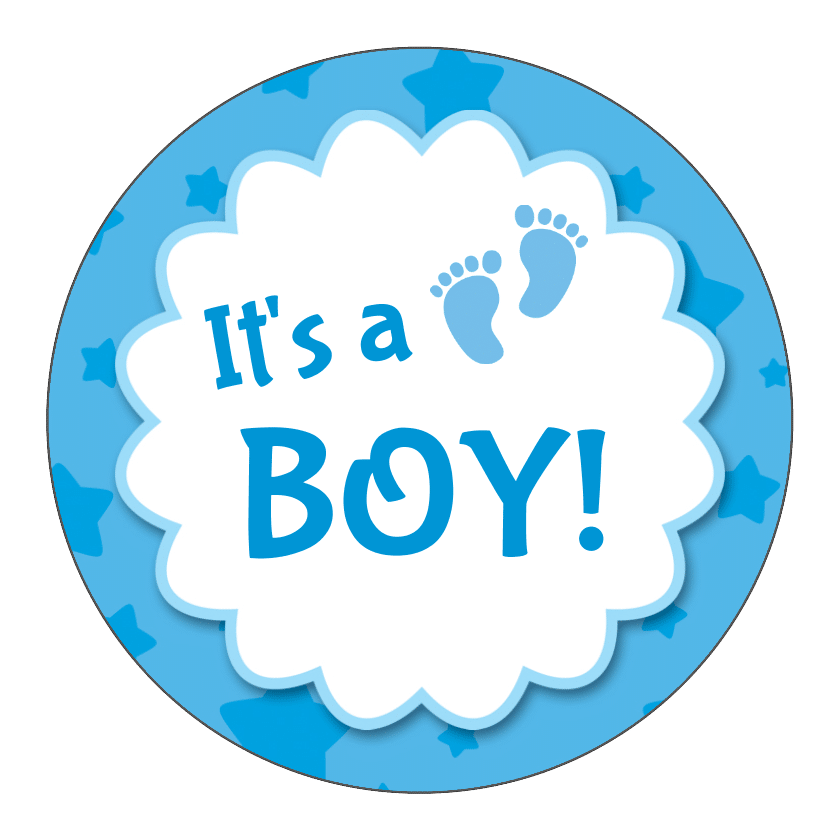 Gender reveals have become the newest celebration/event, in addition to baby showers, to celebrate the birth of babies. It’s just another way to receive diapers, wipes, and other gifts before your actual baby shower. A gender reveal is another way to get family and friends together to share your pregnancy journey. At this point, a pregnant woman is usually almost halfway through her pregnancy or even past the halfway point.

I was planning our gender reveal. It was initially going to be in Atlanta, but instead, we decided to have it in Dallas. Just thinking back on everything, deciding on a location led to an argument with my husband. This eats me up inside because at the time, we didn’t know that we would lose our son before we could even have our gender reveal.

My husband and I already chose our gender reveal theme and everything. It was an “under the sea” theme. “Under the sea, He or she, Come Sea what Baby Goodwin will be.” I had already bought all of our supplies, centerpieces, cake and sweets, not even knowing that we wouldn’t even get the opportunity to have a gender reveal. Our gender reveal was scheduled for November 18, 2017. It never took place!

At our anatomy scan on November 7, 2017, the doctor gave us the envelope with our baby’s gender inside of it. It was TOP SECRET. This was also the day when we found out about my short cervix. I had to call and text everyone and tell them we have to cancel our baby’s gender reveal. I let everyone know that I had been placed on bedrest, doctor’s order. However, no one really knew exactly what was going on.

If you haven’t read my first post, I wrote about my whole experience with losing my son. I had the cerclage placed when I found out my cervix was short and ended up having to take the cerclage out after three days because of premature rupture of membranes (PROM). That night after having the stitch removed, I had to give birth to my son because I had already dilated 2cm. My sac was bulging out of me.

Our gender reveal was different than we expected. We had hope and faith that our baby would survive this storm and I would end up going full-term. Therefore, we never opened our envelope with our baby’s gender in it. Unfortunately, we lost him. Before I took the medicine to induce labor, me and my husband took the time to reveal our baby’s gender together. I passed the envelope to him and let him do the honors. This was a very sacred moment for the both of us.

Our gender reveal was so emotional. We never imagined ourselves finding out our baby’s gender before having to give birth to our son. This was never in our plans, at all. We never imagined ourselves losing a baby. I just know that this was all a part of God’s plan for us. God works in mysterious ways and I’m not sure why this happened to us, but one day I will have answers. It boggles me, not knowing why. I know that I shouldn’t question why God allowed this to happen to us but it’s all I can think about. I think it’s okay for me to feel this way though, it’s natural to have all these questions.

If you are out there, and you have loss a baby to Premature rupture of membranes (PROM) or Incompetent Cervix (IC), just know that you’re not alone. There are several other women out here who have been through the same thing; not only once but sometimes twice or more. I am so sorry for your loss and sorry that you too have had to go through this. Dear God, I  pray even harder for you if you’ve had to experience a loss alone and on your own. It’s okay to cry and be upset. It’s okay to let it out, just don’t beat yourself up about it. Pray and ask God for the strength to heal.